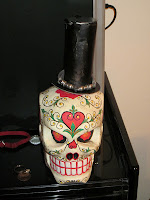 It think that I've actually published every seven note scale that I have ever seen or heard of on the blog already.

There are a few scales where I haven't mapped out all the modes yet, but the raw information for so many scale options is on here and FREE.

Anyway, there are a lot more written lessons to come including explaining modes (rather than just mapping them out) and a lot of stuff on Chords and chord scales.

So it's sort of The Locrian Mode with an added "Major 3" to give it a more Spanish or Arab feel. It's very Flamenco sounding.

If you like that sort of sound then check out The Persian Scale and Dominant or Spanish Phrygian as well. 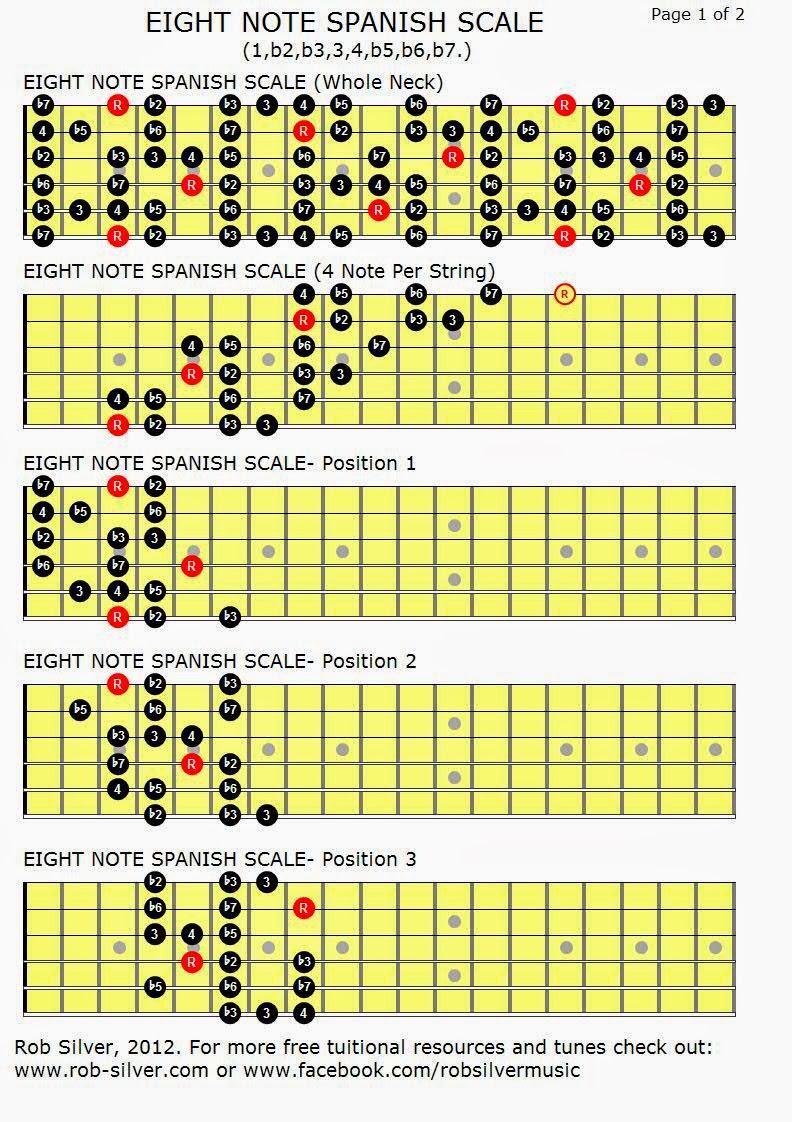 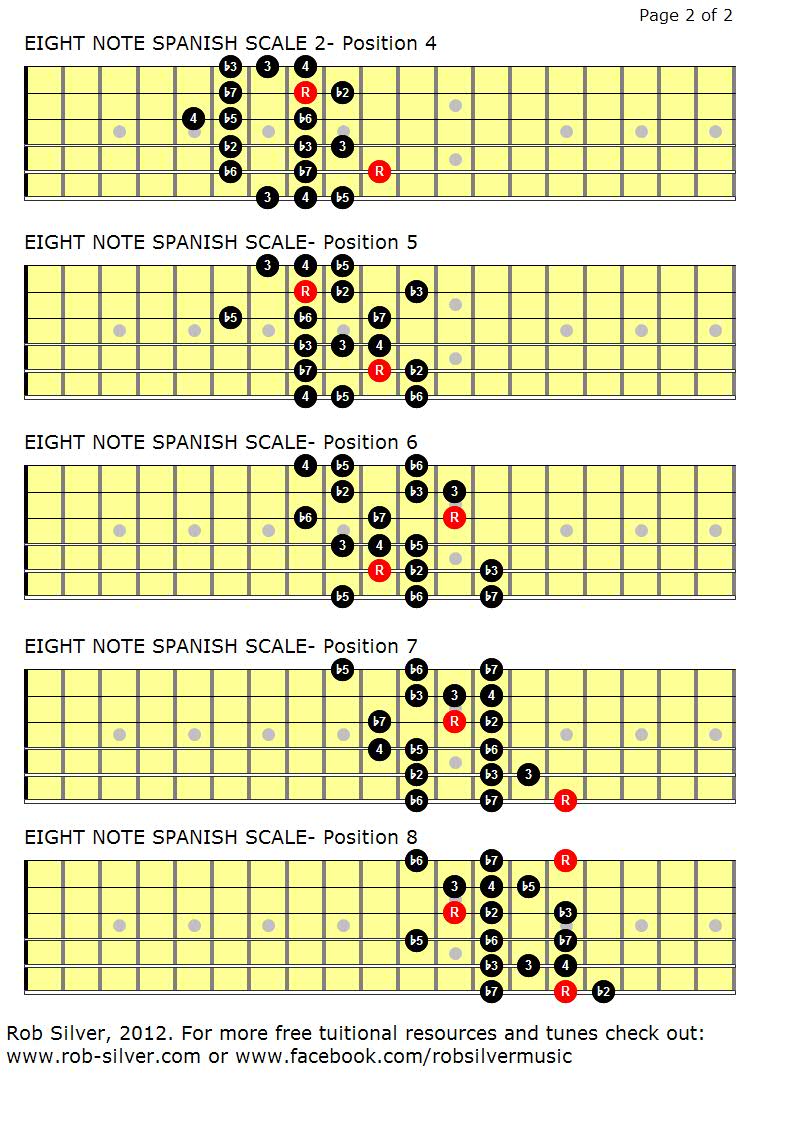 
There are a lot more 8 note scales coming and I'm looking forward to checking out some of there modes. For example, the 8th mode of this scale would be the Aeolian Mode with an added b5 (1,2,b3,4,b5,5,b6,b7) I mean how mega-metal would that be!

Don't worry though, I have a feeling that one will be get some diagrams as well!
Posted by Rob Silver at 2:09 PM