Great gig at the Wheatsheaf in Oxford

We just played a great show at The Wheatsheaf with Oxford's Smilex. There was a pretty good crowd, a good atmospere... just all good!

I had a minor panic when Carli was doing his usual spit/spill beer everywhere trick and about half a pint landed on my pedal board, but the were no sparks, and I didn't get electrocuted so it was fine. I just need a splash guard for them in future.

I broke a string for the first time in ages and had to play the last two songs with only 5, but it just made the chaos more fun.

I made it through pretty unscathed with just a burned little finger for my troubles!

We had a few cool pics from Johnny Moto and Nikki Sikk, some of which are below, but there should be some video to follow.

I'm looking forward to playing there again on January 10th. 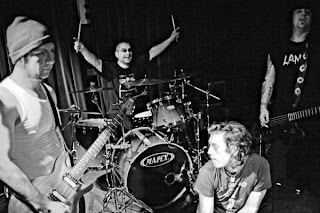 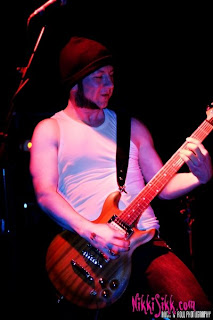 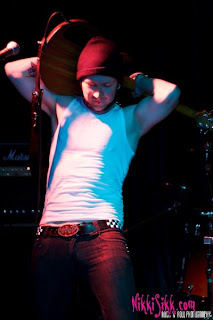 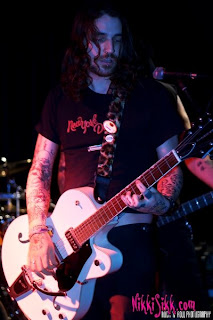 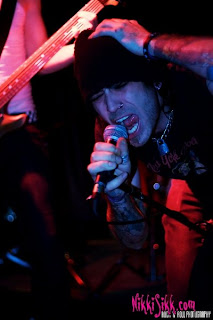 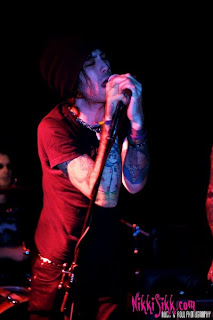 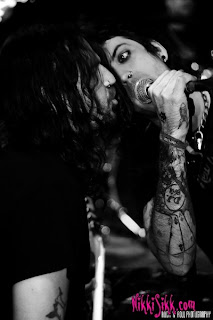 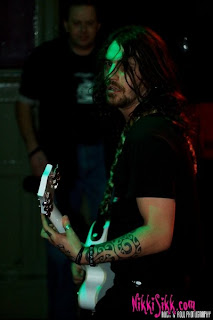 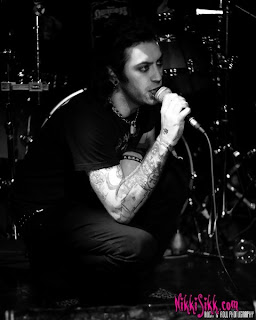 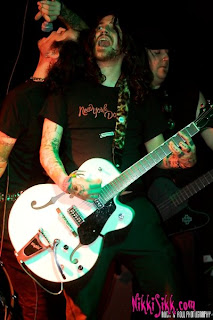