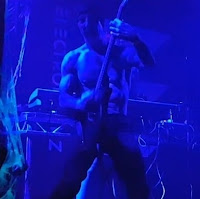 It contains the noted 1,2,4,5,6.
It'll fit nicely anywhere you'd use IONIAN, DORIAN or MIXOLYDIAN.
I've seen this called BLUES MAJOR PENTATONIC quite a few places which is odd since it doesn't have a 3rd so isn't really major or minor, but since it's probably used a lot over with MIXOLYDIAN or with MAJOR PENTATONIC or MAJOR BLUES SCALE I guess that makes sense. It's equally at home though anywhere you might use DORIAN. 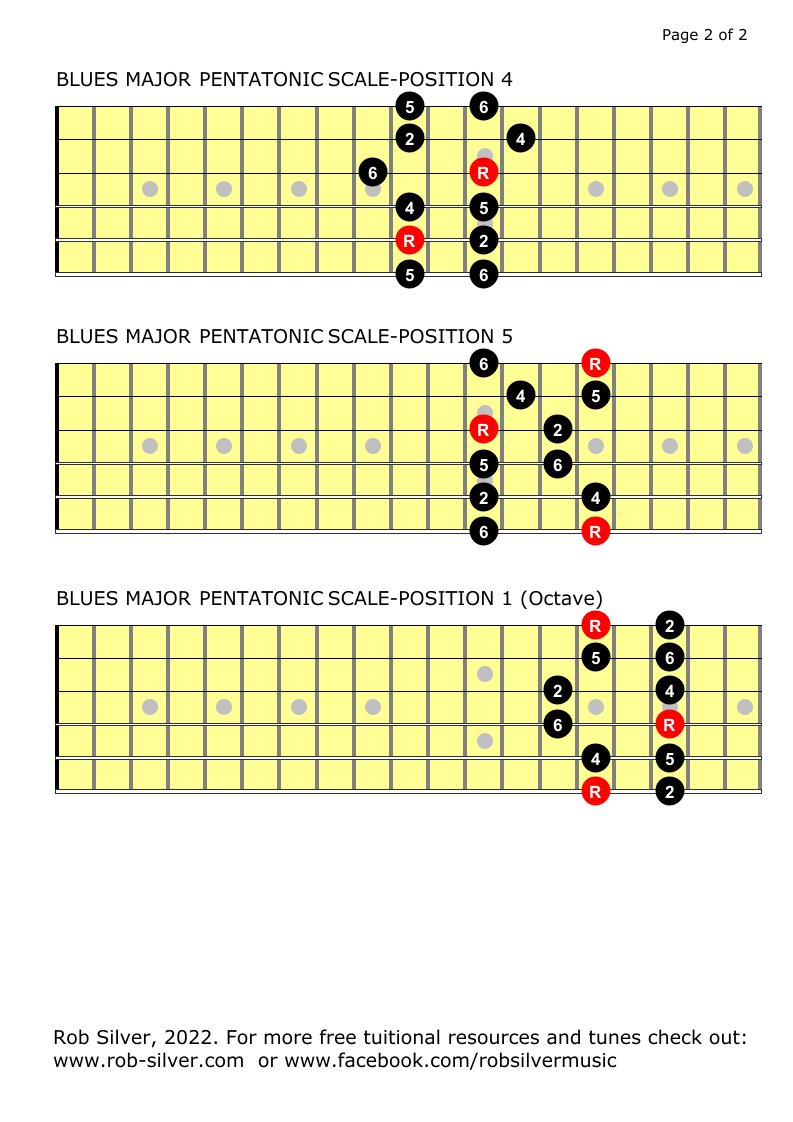